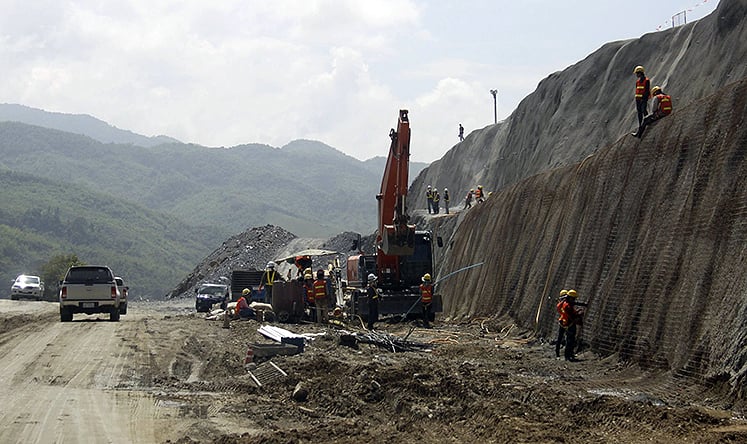 Earthquake experts have renewed concerns about the potential for a seismic disaster hitting the massive Xayaburi dam, which is well under construction on the Mekong River in a quake-prone location in Laos. Geologist Dr Punya Charusiri of Chulalungkorn University in Bangkok said: “The Xayaburi dam poses a potential danger because there are active faults close to the dam site.”

He also said construction should “never have started” at such a site without further research into its seismic risk, although the dam’s builders say it already complies with all earthquake safety rules.

There have been a series of earthquakes near the project site in recent years, and Dr Punya’s warning comes after Phnom Penh expressed concerns about the earthquake risk at Xayaburi to the Laotian government in 2011.

Dr Punya said the quakes near Xayaburi occurred on what were thought to have been inactive faults, “an unusual development and one that causes additional concern”.