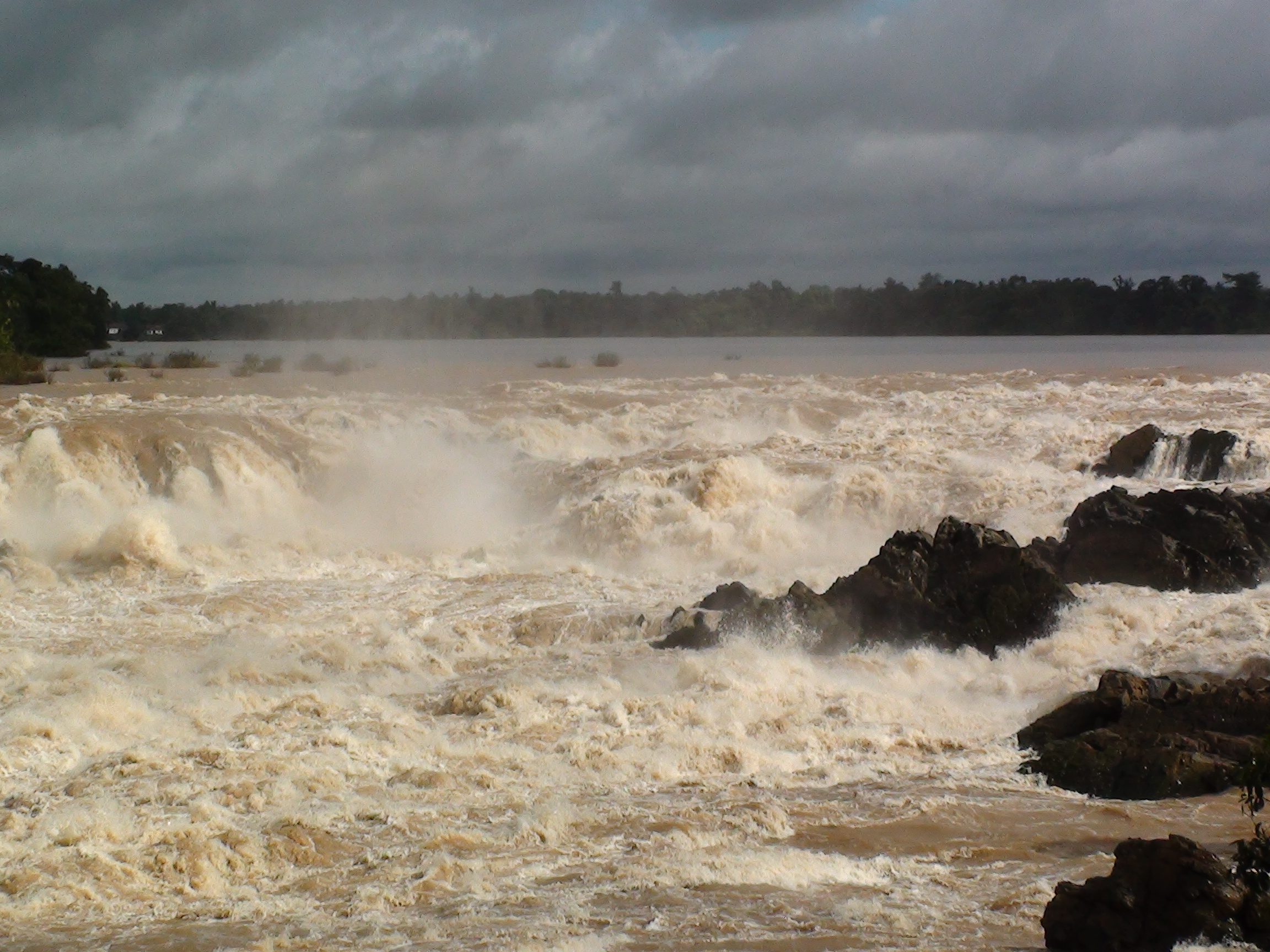 The Great Gamble On The Mekong Eureka Films has just completed a second film about the dams on the Mekong.Scientists have warned it will block fish migration in the world’s most productive freshwater fisheries.The cumulative effect of 11 dams mapped out on the Lower Mekong will devastate this mighty river and result in a massive loss of nutrition and food security affecting 65 million people in Laos,Thailand,Cambodia and Vietnam. ARE WE KILLING THE MEKONG DAM BY DAM?

A new documentary over the future of the Mekong -to dam or not to dam has been completed in December 2014. It is a sequel to our first film Where Have All the Fish Gone? (2013)  produced and directed by Tom Fawthrop Eureka Films.

The Mekong is one of world’s great rivers, flowing through six countries and sustaining the lives of 65 million people. Today it is under dire threat from a cascade of hydro-electric dams.

This great river, the lifeblood of countless generations of Cambodian, Lao,Thai and Vietnamese is in great danger from two dam projects The Xayaburi dam is under construction, despite massive regional opposition from civil society and from Cambodia and Vietnam.

The Don Sahong dam- the 2nd dam on the Lower Mekong,the Lao government plans to launch in early 2015.This film shows how the battle to save the Mekong by ngos, scientists and two riparian governments is hotting up.The dam-site is only 2 km from the great Khone Phapeng waterfall and set amidst the fabulous wetlands of Four Thousand Islands that cries out to be a protected area under the Ramsar Convention.

Sadly the Lao government has turned its back on this option and has instead declared the nearby area to be developed as a SEZ Special Economic Zone , slated to host a casino and 4 star hotels.

If this second dam goes ahead, it will almost certainly choke the most important fish migration channel amidst the stunningly beautiful eco-paradise of Siphandon [ 4 Thousand Islands]

The unique ecosystem of the 4,880 kilometre long Mekong is at stake,as well as livelihoods of tens of millions.The science is increasingly clear.dams block fish and sediment.

There is no scientific proof that mitigation can be effective. That is why the rush to build dams is such a dangerous gamble  rushing headlong into the unknown, without waiting for several scientific studies on hydropower impacts on the Mekong to be completed.

This film looks at all the issues. Are,the peoples and governments of the region capable of protecting Sipandon this great wonder of nature and its rich natural resources, and save the Mekong before it is too late?
Eureka Films:for more info, and the purchase of DVDs please contact : EurekaFilmsdocos@gmail.com or /TomFawthrop2004@yahoo.co.uk