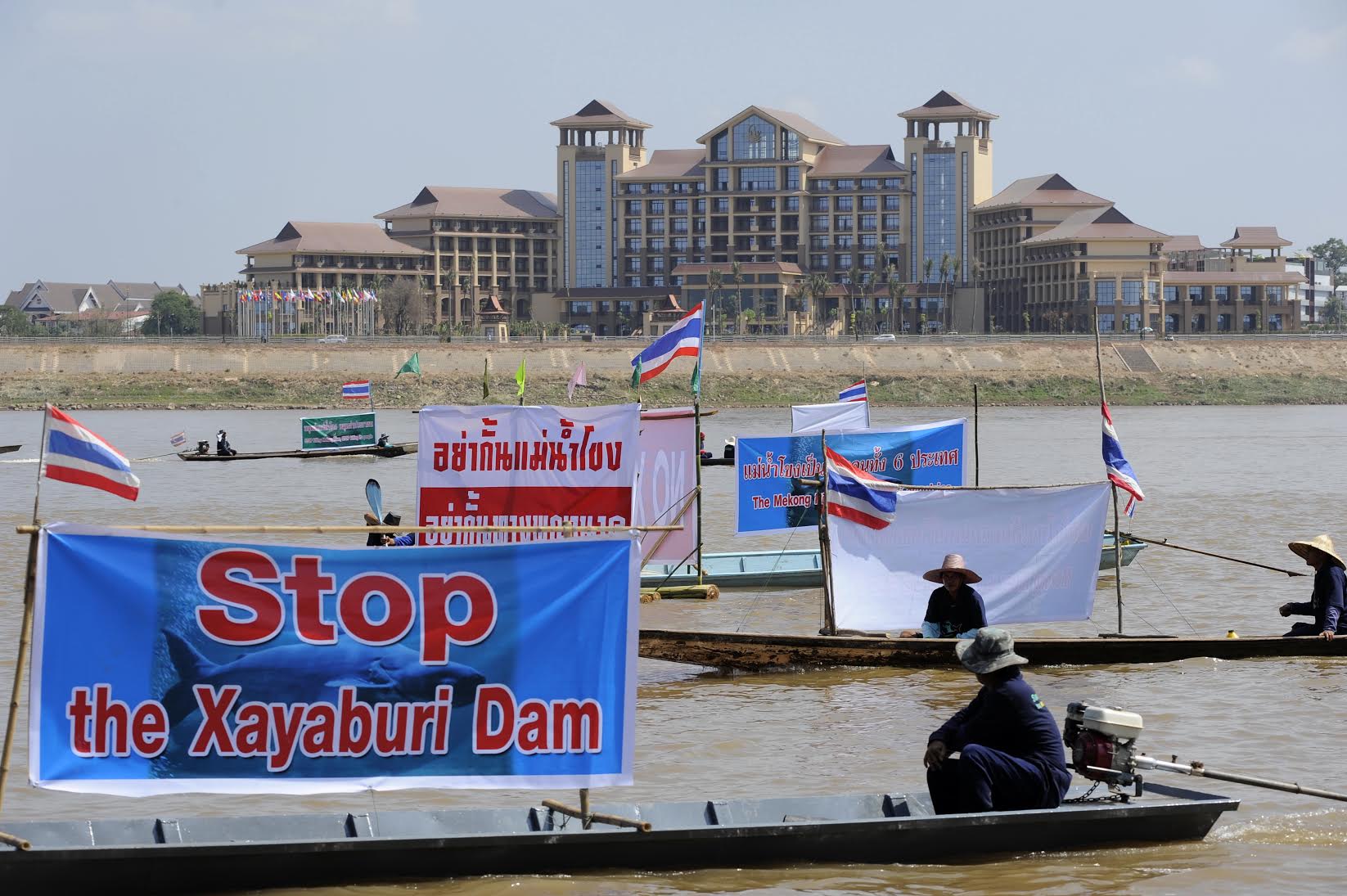 WHERE HAVE ALL THE FISH GONE? Mekong Documentary

Where have all the fish gone, a documentary directed by Tom Fawthrop, examines how the cascade of dams being built on the Mekong river is creating an environmental and ecological disaster for the millions that depend on it for their livelihoods.

1 The Monk and the Waterfall in the Siphandon district of southern Laos.The Khone Falls is one of Asia’s largest waterfalls.The Don Sahong dam site is only a few kilometres from this major tourist attraction.
(Eureka Films) For copies or distribution contact Tom Fawthrop